On 1 January 1999, the euro replaced the national currencies of the first 11 EU member states. Three years later – 20 years ago – the first euro banknotes and coins were introduced. Today, the euro area numbers 19 EU countries with a population of over 340 million, with Croatia set to become the 20th member on 1 January 2023. Malta adopted the euro on 1 January 2008.

For many citizens and businesses, the euro represents a major benefit. It is a convenient and easy means of payment for trade and travel, as well as a safe store of value. The euro created a framework for EU countries to strengthen their economies, reinforce the single market and safeguard price stability. 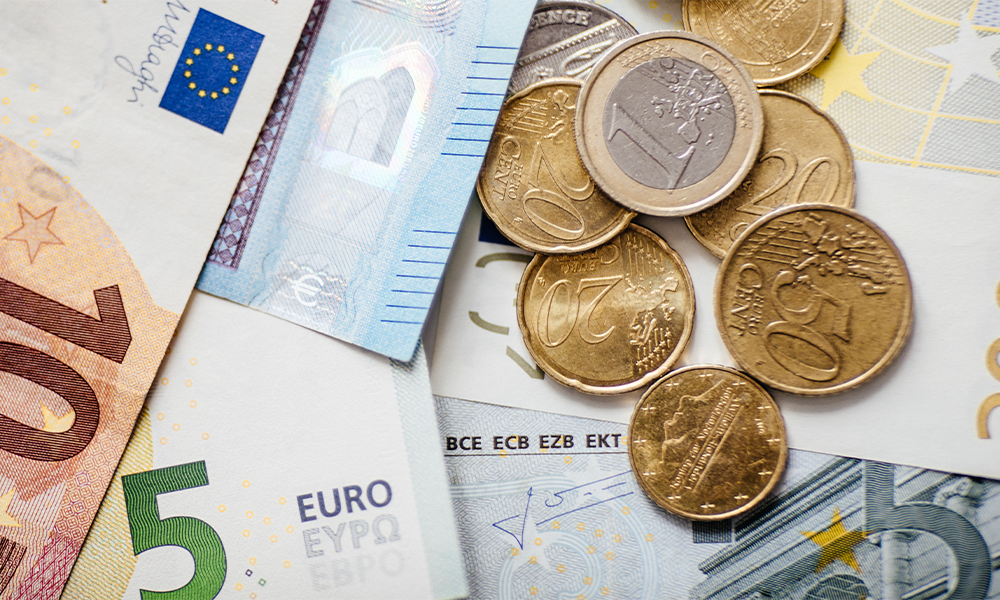 Besides these general benefits, from a domestic point of view, adopting the euro meant that Malta began to form part of a major international currency area. This was an additional important contributor to attracting foreign investment and developing the financial services industry.

The European Central Bank (ECB) was established to set monetary policy for the euro area, in line with its primary objective of price stability. In July 2021, the ECB set its inflation target at 2% over the medium term. Interest rates are the principal monetary policy instrument that the ECB uses to affect monetary conditions. Today, interest rates are complemented by other tools, including forward guidance, asset purchases and long-term refinancing operations.

The stability of the euro depends on the public’s confidence in its value and the underlying economic and financial fundamentals of the euro area. Monetary policy, which concerns the decisions taken by central banks to influence the cost and availability of liquidity in an economy, plays a key role in this respect. By raising or lowering interest rates, central banks can influence bank lending and deposit rates, as well as decisions on borrowing and saving. For instance, when interest rates rise, borrowing is more expensive, which reduces demand in the economy. This dampens inflationary pressures and safeguards price stability.

The first decade of the euro’s existence was a period of steady economic growth, which ended with the global financial crisis in 2008. The euro area then suffered a double-dip recession due to the sovereign debt crisis, before embarking on a gradual recovery. In 2020, the COVID-19 pandemic brought this recovery to an end. Vaccinations and a robust policy response led to a rapid rebound in 2021, but the war in Ukraine has clouded the outlook again.

As regards prices, between 1999 and 2008, inflation was generally close to the ECB’s aim. The global financial crisis also put downward pressure on inflation, which was subdued for a long time, even turning negative occasionally. Since the middle of 2021, however, rising energy prices and supply disruptions, made worse by the war in Ukraine, have pushed inflation in the euro area well above target.

In response to the changing inflation outlook, since the end of last year, the ECB gradually began reducing the degree of policy accommodation. It has stopped buying assets under its purchase programmes and is now set to begin raising interest rates. In the current environment, the ECB will act to bring inflation down from very elevated levels to its 2% aim, while limiting the damage to the euro area economy from the war in Ukraine.