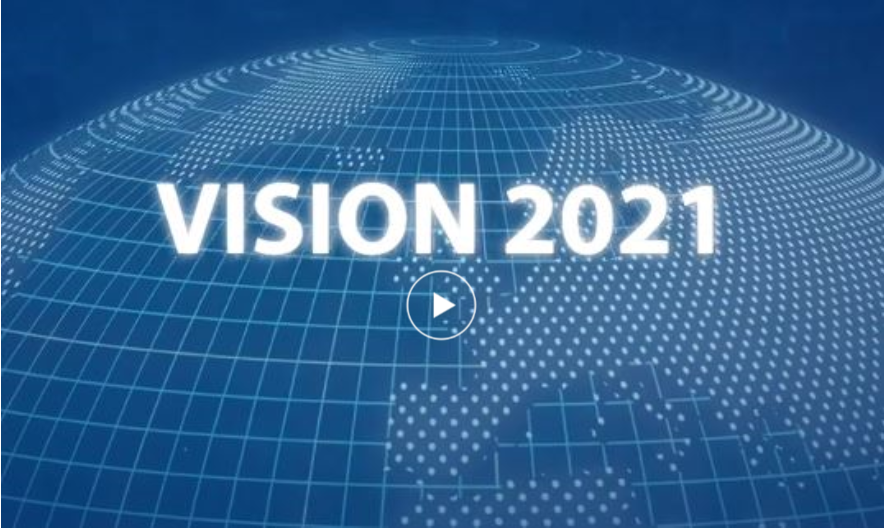 The Malta Financial Services Authority (MFSA) is an autonomous public institution established as the single regulator for financial services. It was constituted by law on 23 July 2002 taking over the supervisory functions previously carried out by the Central Bank of Malta, the Malta Stock Exchange and the Malta Financial Services Centre. The Board of Governors is the designated resolution authority in Malta, however, the MFSA’s Resolution Committee is the decision-making body, advised by the function as to whether an institution should go into liquidation or resolution, and on the application of resolution tools, as necessary.

The Authority is also a member of the International Organisation of Securities Commissions (IOSCO) and the International Association of Insurance Supervisors (IAIS) and a signatory of the Multilateral Memorandum of Understanding with other members of these Institutions.

The MFSA is also part of the single resolution mechanism (SRM) which established the Single Resolution Board (SRB), and actively participates in the decision making process related to resolution functions.

What does the MFSA expect of financial service operators?

As a prudential and conduct regulator we expect high standards of corporate behaviour, governance and conduct of all firms and individuals operating in the financial services industry. We welcome innovation and recognise the need and ability to develop new products and services. We continuously monitor the market to spot any practices and/or market developments which may adversely affect the financial stability, soundness of licenced operators and the general interests of consumers. We also value transparency and pro-active disclosure on the part of operators.

We will fairly but firmly investigate any breach of legislation and licence obligations, take all appropriate action to eliminate any resultant risks and require remedy within the parameters and principles of proportionality established by law. We will do so in full collaboration and co-operation with other financial regulatory bodies both locally and overseas whenever this is required by the circumstances of the case.

Whom does the MFSA report to?

The MFSA is subject to Parliamentary scrutiny in terms of Article 28 of the Malta Financial Services Authority Act. It is bound to submit a report on its activities and an audited copy of its annual financial statements to the House of Representatives within four months of its financial year end.

The Authority also operates within the legal framework established by the European System of Financial Supervision (ESFS), a network centred around three European Supervisory Authorities (EBA, EIOPA and ESMA), the European Systemic Risk Board (ESRB) and national supervisors. Its main task is to ensure consistent and appropriate financial supervision throughout the EU.

The MFSA forms part of the single supervisory mechanism (SSM) which establishes the European Central Bank (ECB) as the central prudential supervisor of credit institutions in the euro area. Under the SSM, the largest banks in the euro area are directly supervised by the ECB working closely with the national supervisors, while the national supervisors continue to monitor the remaining banks. In its role as the Resolution Authority the MFSA also forms part of the single resolution mechanism (SRM) which gives the Single Resolution Board (SRB) responsibility for resolution decisions related to banks under the direct supervision of the ECB. The SRB maintains close cooperation with national resolution authorities which are directly responsible for resolution issues of the remaining banks.

The regulatory and supervisory activities of the Authority are also reviewed annually by the International Monetary Fund (IMF) in line with Malta’s international treaty commitments.

What is the MFSA’s role vis-à-vis international counterparties?

As an EU Member State Malta’s legislation is ingrained in the European legal framework. European Union regulations are directly applicable in all member states including Malta, whereas EU Directives are implemented within the national legal system. Financial services activity is likewise regulated by relevant internal market rules, as supplemented by technical standards and guidelines issued by the European Supervisory Authorities and transposed into national legislation.

On an international level, regulatory co-operation is based on a network of Memoranda of Understanding reached between regulatory bodies. The MFSA has signed bilateral MoUs providing for the exchange of information and other forms of co-operation with regulators in 29 jurisdictions. The Authority has also signed multilateral MoUs with the International Organisation of Securities Commissions (IOSCO) and the International Association of Insurance Supervisors (IAIS).

How are the functions of the MFSA organized?

The Executive Committee (‘Ex Co’) is responsible for:

[i] the implementation of the strategy and policies of the Authority;

[ii] the approval of regulation;

[iii] the approval of and for the issuing of licences and other authorisations;

[iv] the monitoring and supervision of persons and other entities licenced or authorised by the Authority in the financial services sector;

[v] the enforcement of the regulatory framework in the financial services sector;

[vi] the overall performance of the Authority including its financial affairs, human resources and ancillary services; and

[vii] the general coordination and management of the Authority’s administrative and operational affairs.

The establishment of the Ex Co will ensure proper coordination and efficient conduct of the Authority’s activities both from a supervisory, strategic, administrative and operational perspective and that no gaps are left with regard to the MFSA’s decision making process.

Legal advice and assistance to the Board of Governors and other organs of the Authority is provided by the Legal Office, which is also responsible for co-ordinating all international and European affairs.

The Enforcement Decisions Committee which acts independently from the Executive Committee, is established in order to provide a clear line of demarcation between authorisation, supervision and enforcement within the financial services industry.

The AML/CFT Co-ordination Committee is established to act as a forum for alignment and coordination relating to anti-money laundering investigations, policy development and processes.

The Risk Committee is established in order to assist the Executive Committee and the Board of Governors in relation to the establishment of the Authority’s risk appetite and risk management.

How does the MFSA carry out its supervisory duties?

The MFSA’s responsibilities can be summarised as follows:

For the better performance of its functions, the Authority shall collaborate with other local and foreign bodies, Government departments, international organisations, with the European Securities and Markets Authority (ESMA), the European Banking Authority (EBA) and colleges of supervisors, the European Insurance and Occupational Pensions Authority (EIOPA), the European Systemic Risk Board (ESRB), the European Central Bank (ECB), the Single Resolution Board (SRB) and other entities which exercise regulatory, supervisory or licensing powers under any law in Malta or abroad or which are otherwise engaged in overseeing or monitoring areas or activities in the financial services sector and the registration of commercial partnerships, and to make arrangements for the mutual exchange of information and for other forms of assistance in regulatory and supervisory matters.

To this end, the MFSA has been vested with extensive regulatory, investigative and enforcement powers, including the power to:

The MFSA also has the power to issue public warnings and to suspend or cancel a licence or to restrict a licensed entity’s operations.

Furthermore, under Article 16A of the MFSA Act, the Authority may impose an administrative penalty on any licence holder should the person’s conduct, in the opinion of the MFSA, amounts to a breach of the regulatory requirements applicable to the licence holder. All sanctions are published on the MFSA’s website.