Honey Product
The Effect of War on the Financial Markets
Share 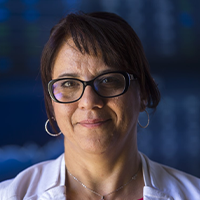 Geopolitical risk is considered as one of the external shocks that cannot be mitigated through investment diversification. This risk is typically associated with war, terrorist attacks and regional conflicts and although it greatly impacts financial markets, some argue that such impact is short-lived.

Since financial market sentiment is dependent on the expected future return on financial assets, it thrives on expectations - on the expectation that an asset will continue to be serviced, or that bonds will be paid back, and whether such assets will be actively traded.  All of this is disrupted in times of geopolitical tensions and war.

While it is true that financial market uncertainty always exists, in times of war and geopolitical unrest this uncertainty is further accentuated and oftentimes, at the outset of conflicts between different nations, it has a negative impact on financial markets as these become more volatile and fluctuate with every piece of news published from either side.

Uncertainty boils down to dilemma for investors and consumers due to its implications on spending and investment decisions. Moreover, uncertainty disrupts economic momentum and brings with it an economic slowdown. This has certainly been evident in the European economy which is now faced with serious geopolitical issues just as soon as it was on the brink of recovery from the disruptions of the COVID-19 pandemic. At the beginning of January, the expected growth was predicted at around 4%. Now, following the outbreak of the Russia-Ukraine war, average GDP growth has been marked down by one percentage point.  So, what does this mean for financial markets? 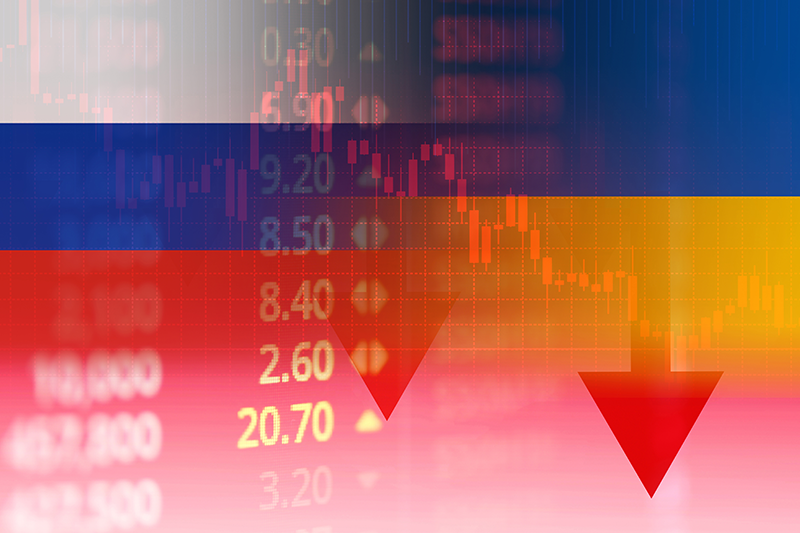 First and foremost, financial markets do not act by themselves but reflect the expectations of a particular group of people: the investors.  If investors perceive that an asset will continue to be serviced and traded despite any current conflict between countries, then the likelihood of recovery in prices after the initial decline is very probable.

This was very evident, for example, in the United States when, at the outbreak of World War II in 1939, right after Germany invaded Czechoslovakia, the S&P 500 index fell by 25% but then went on to recover 19% of the losses within a year.  Similarly, when Germany invaded France in 1940, the index fell again by 25% and 9.2% of these losses were recovered within a year.

One cannot deny the negative impact of war on financial markets, especially when one of the major world economies is hit.  In the current scenario stock market data shows that, as expected, the invasion of Ukraine by Russia on 24 February has had a negative impact on global markets and not  on the Russian and Ukrainian stock markets alone. However, some signs of recovery were already being seen by 18 March. One must also consider that even though Russia ranks as the 11th largest global economy, according to the International Monetary Fund, this is only 1/20th of the US economy and 1/15th of China’s. This means that although it will suffer significant economic damages, the impact on global markets may not be as significant or prolonged.

About the author: Stephanie Galea's career at the Malta Stock Exchange started over 30 years ago. Prior to her current role as Head of Business Development and Marketing, Stephanie headed the Compliance and Market Operations Department where she was involved in various exchange projects including the migration to the current trading system.