Sorin Lazarescu is Head of Banking Supervision, responsible for the oversight of credit and financial institutions operating in and from Malta.

Sorin Lazarescu has 25 years of working experience in international banking, specialised financial services, financial regulation, and higher education in both public and private sectors.
Since 2021 Sorin has held the position of Country Risk Chief Officer of First Abu Dhabi Bank in France, where he is also a Member of the Executive Committee. He also held a similar role at Société Générale Equipment Finance France.

Prior to that, he held the position of Senior Credit Risk Manager for Africa, Europe, French overseas territories, Americas, and China. Sorin has also worked as an Expert with the Financial Market Authority in Romania and lectures at the University of Economic Studies in Bucharest and at IAE of Caen, France. He holds a PhD in Finance from the University of Economic Studies in Bucharest, a Master’s degree specialised in the management of a strategic unit from HEC Paris Business School, and a Master’s degree in banking and insurance from the University of Orléans, France.

Sorin holds a certificate in entrepreneurship from HEC Paris and was also a part of the senior leadership programme ‘Explorer mindset’ of Moller Institute, Churchill College University of Cambridge. 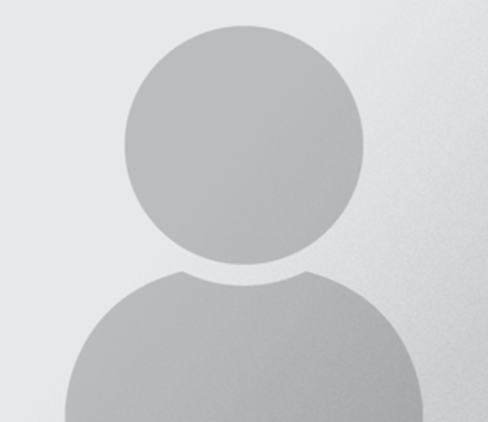