Paul Caruana joined the Malta Financial Services Authority in March 2020 in the position of Head of Due Diligence.

Paul served as a police officer for over twenty-five years. During his policing career he was responsible for setting up the police ICT Department, and as project manager he oversaw the implementation of major transnational and national ICT-related projects. During the same period, he was also responsible for setting up a specialist cybercrime section for the Malta Police Force. Apart from being involved in global and local investigations, he has been a pioneer in several cyber-related areas including legislation, investigational tool development and training. The latter saw him forge a career in training with CEPOL and later as Director of Studies at the Academy for Disciplined Forces. He has also served several international organisations, particularly in the field of cybersecurity and education.

Paul is a lecturer at the University of Malta within the Department of Criminology. He specialises in cyber criminology but also lectures on white collar crime and interpersonal violence and is currently reading for a PhD in Criminology. 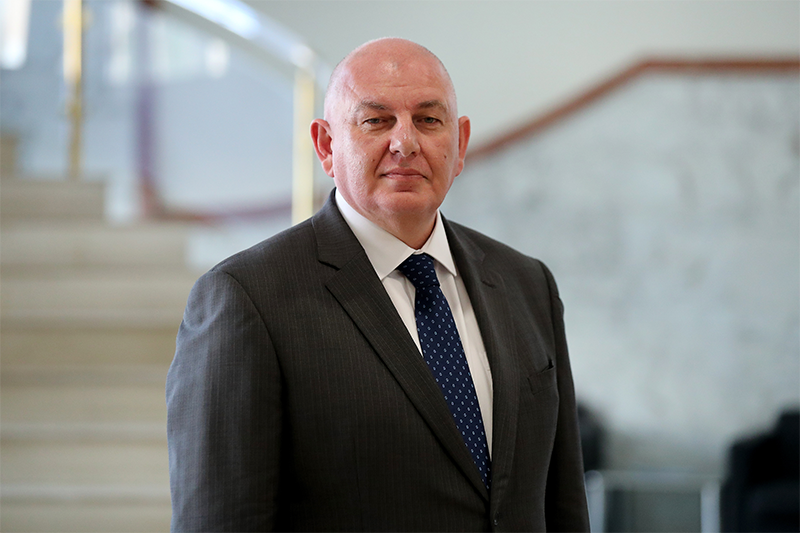