Michael Xuereb was appointed as Chief Officer Strategy, Policy and Innovation in March 2020.

He joined the MFSA in 2000, heading a number of functions throughout his years at the Authority, more recently occupying the position of Director – Regulatory Development and Financial Stability. In 2019 he was appointed as Senior Advisor to assist in the implementation of policy initiatives and regulatory reforms, as well as in the CEO’s engagement with national and international institutions and other stakeholders.

Michael started his career as Counsel for the Republic at the Attorney General’s office, later joining the Malta Development Corporation, Malta’s inward investment agency, where he served as General Manager for a number of years. In the course of his career he sat on various boards, among them, the Lotteries and Gaming Authority, Finance Malta and Malta Industrial Parks Ltd, the Joint Financial Stability Board and was also an alternate member for the MFSA on the ESRB General Board. He has lectured in various institutions, including the University of Malta.

Michael graduated as Doctor of Laws from the University of Malta in 1986 and holds a Master’s degree in Financial Services. 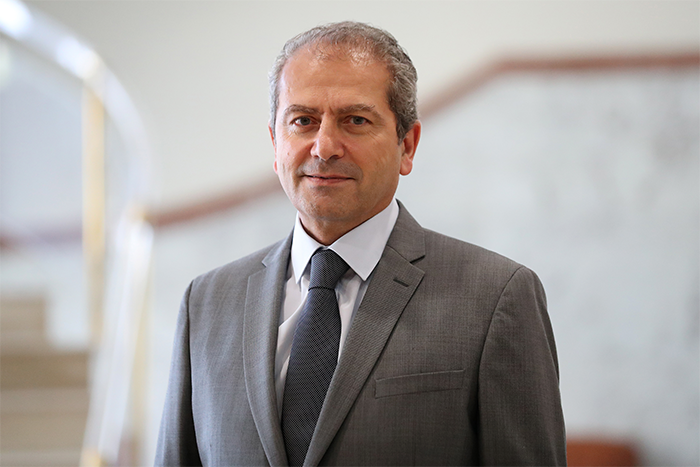