Joseph J. Agius was appointed Head of Financial Stability in September 2019. He had joined the MFSA in April 2014 as Deputy Director Securities and Markets, in which role he was responsible for investment firm and fund supervision and was a lead investigator in a number of high-profile cases resulting in enforcement action.

Joseph started his career in financial services with Mid-Med Bank Ltd in 1978, holding various roles in the retail network. In 1992 he took on the role of Credit Analyst at Mid-Med Bank’s Head Office Credit Department, carrying out credit analysis preparation as well as making post credit decisions. A few years later, he formed part of a small team tasked with the setting up of Mid-Med Finance Ltd, the group’s merchant banking arm, eventually being appointed Head of this subsidiary which was subsequently taken over by HSBC Malta’s fund management subsidiary.

Throughout his career, Joseph has held senior positions in investment management, fund administration and custody and was an active member of the committee at the Institute of Financial Services Malta and the Malta Funds Industry Association for a number of years. 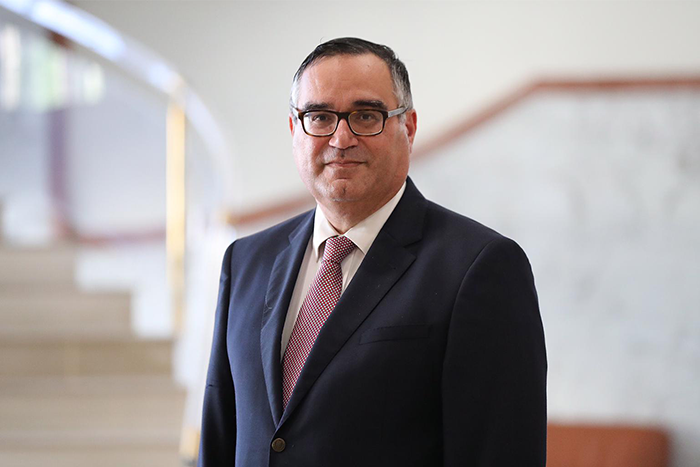