Clare Farrugia was appointed as Head of Strategy, Policy and Innovation in November 2019.

Ms Farrugia joined the Authority in 2008, following a number of years working with operators in the financial services industry. Throughout her career, she has gained professional experience in financial services regulation and supervision, also occupying other positions at the MFSA prior to this appointment. Clare spent over 7 years working at Authorisations, during which time she was responsible for handling the entire licensing process of authorised firms. She was later appointed as Senior Manager at the Securities and Markets Supervision, where she was responsible for the development and implementation of the on-site inspection programme and leading the on-site team, whilst focusing on the supervision of various authorised entities. Throughout her career at the MFSA, Ms Farrugia was also responsible for transposing and implementing various pieces of European financial services legislation in the field of securities, and has participated in a number of internal working groups.

Clare holds an M.Sc in Finance and Financial Law from the University of London and a B.Com (Hons.) in Banking and Finance. She has been invited as a speaker at various conferences and has also participated in international regulatory fora, including working groups of the European Securities and Markets Authority. 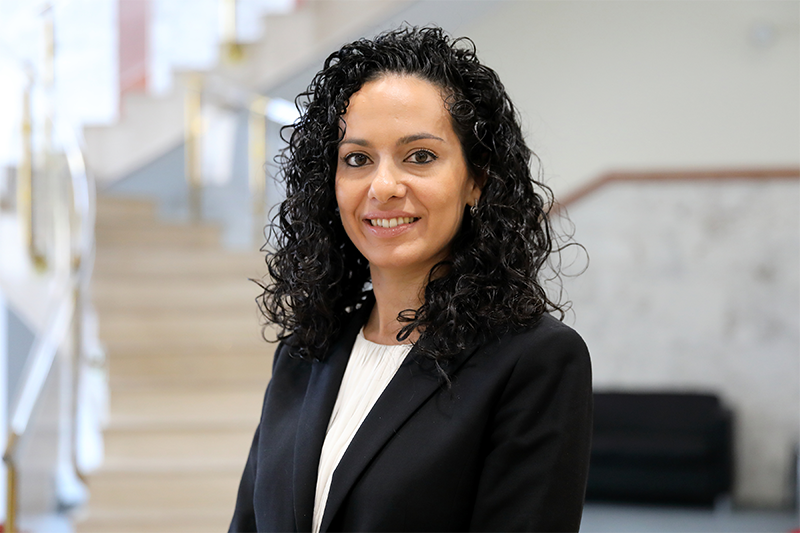