Prof. John Mamo was appointed as Chairman of the Board of Governors of the Malta Financial Services Authority in 2018.

In 1975 he was appointed as a part-time Lecturer in the Department of Commercial Law and thirteen years later took up the post of Associate Professor in the Faculty of Law, with a later appointment as Head of the Department of Commercial Law. Prof. Mamo also served as Member of the Permanent Law Reform Commission and as Commissioner for Data Protection. In 2016, he was honoured  with the award of Cavaliere dell’ Ordine al Merito della Repubblica Italiana. 2018 saw his appointment as Chairman, Board of Governors, Malta Financial Services Authority (MFSA). Throughout his career, Professor Mamo served on the Board of several companies in Malta and abroad as Director or Chairman. 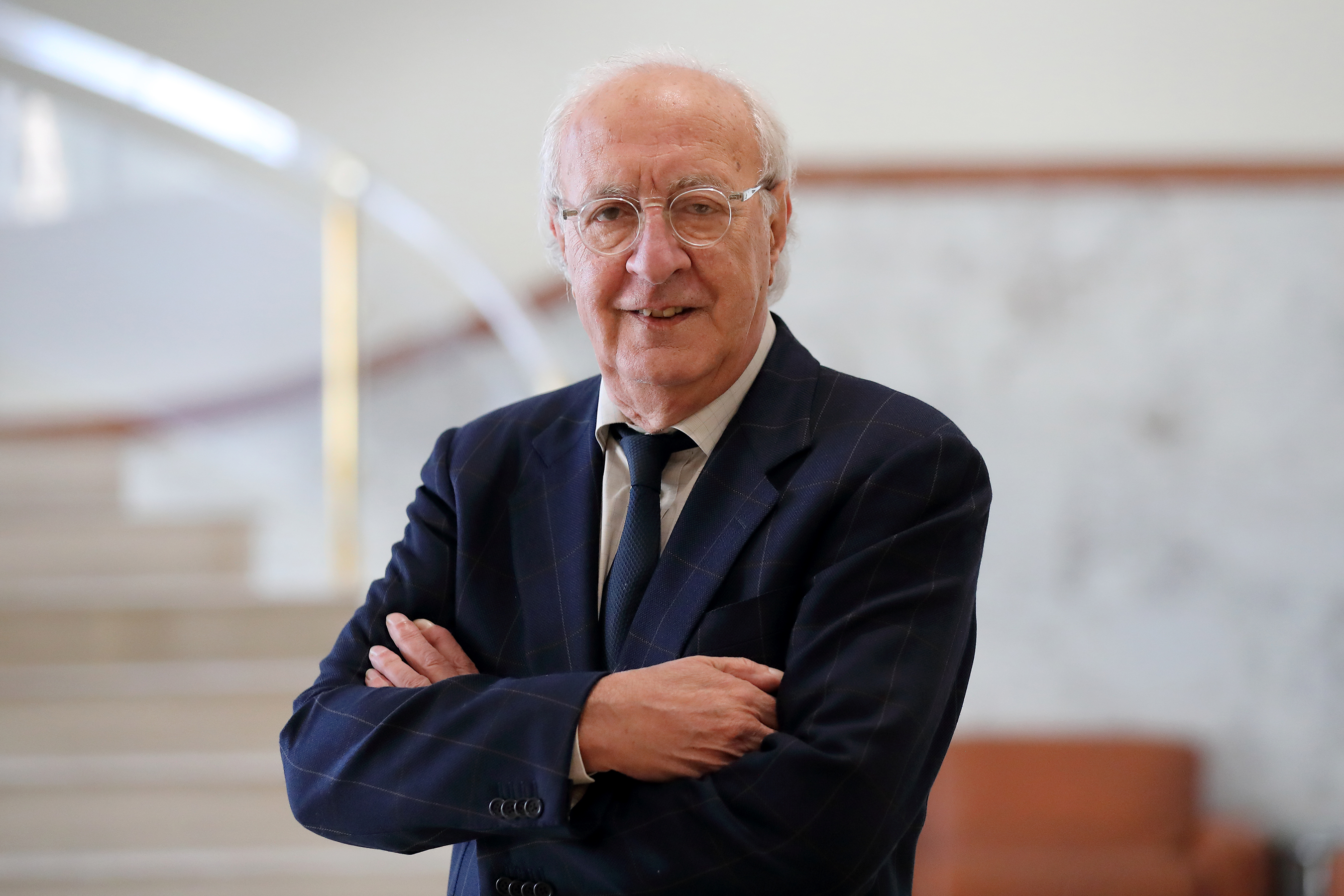