Herman Ciappara was appointed as Head of FinTech Supervision in March 2020, after joining the MFSA as Head of FinTech & Innovation in September 2019. Herman started his 30-year long career at the Central Bank of Malta in 1989, holding several managerial positions within a number of functions at the Bank, amongst them, Information Technology, Operational Risk, Business Continuity and Information Security.

Since 2011 he has held the position of Head of Payments & Banking, responsible for SEPA Regulation, Interchange Fee Regulation and PSD2, whilst acting as a catalyst function to influence retail payments policy and the development of the payments landscape in Malta. 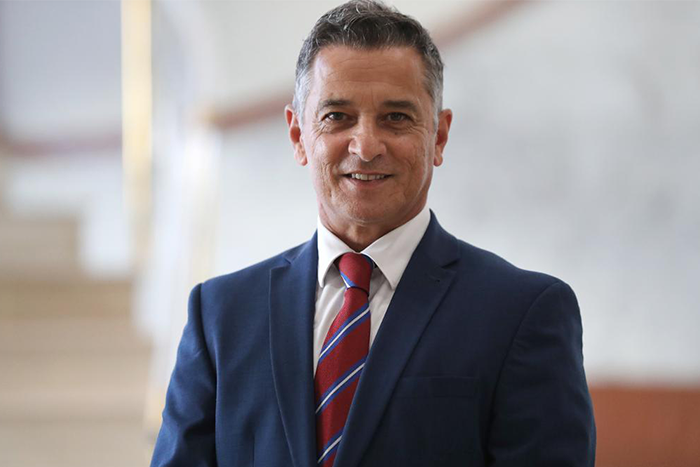