Edward Grech was appointed Head of the MFSA’s Enforcement Directorate in September 2019. He had joined the Malta Registry of Companies in April 2008 after having held several managerial positions in the public and private sectors for eight years. He later moved to the MFSA, spending almost ten years working at the Securities and Markets Supervision Function, where he was responsible for the Investment Firms and Markets Infrastructures teams, before being appointed Deputy Head of the Enforcement Directorate in February 2018.

Edward Grech is a Certified Public Accountant, a Fellow Chartered and Certified Accountant, and also holds an MSc in Forensic Accounting from the University of Portsmouth, UK. He has been a speaker at various conferences and has lectured on aspects relating to the implementation of the European financial services legislation. 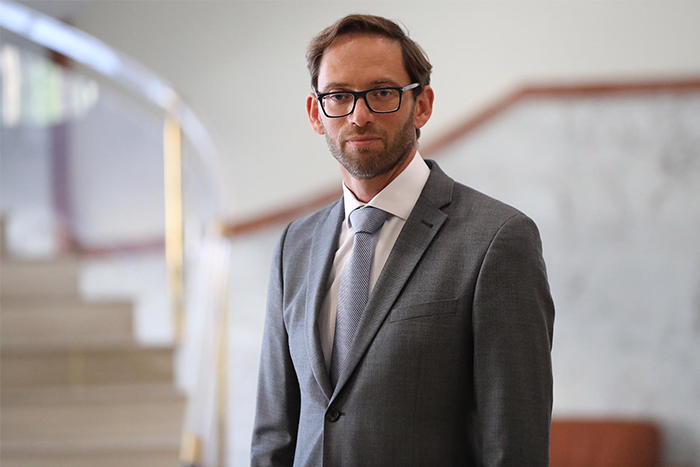