Christian Buttigieg was appointed Head of Resolution on 1 September 2022, leading a multidisciplinary and dynamic team. He joined the Resolution Unit in January 2017 as a senior manager and has been an integral part of the process to set up the necessary structures of the function. Mr Buttigieg actively participated in negotiations to finalise the second iteration of the Bank Recovery and Resolution Directive, which regulates the resolution process in the EU and is also the MFSA representative on the Single Resolution Board’s Plenary Committee.

Mr Buttigieg joined the Central Bank of Malta in 2005 after obtaining a B.Com (Hons.) in Economics from the University of Malta. At the Central Bank, Mr Buttigieg joined the Financial Stability Department and covered various areas for a number of years. He subsequently joined the Economics Department and was involved in economic analysis and forecasting for around four years. Subsequently, he moved again to Financial Stability within the Central Bank before joining the Resolution Unit at the MFSA. He also continued his studies and obtained a Masters in Financial Economics and a Masters of Law (Banking and Finance) from the University of London. 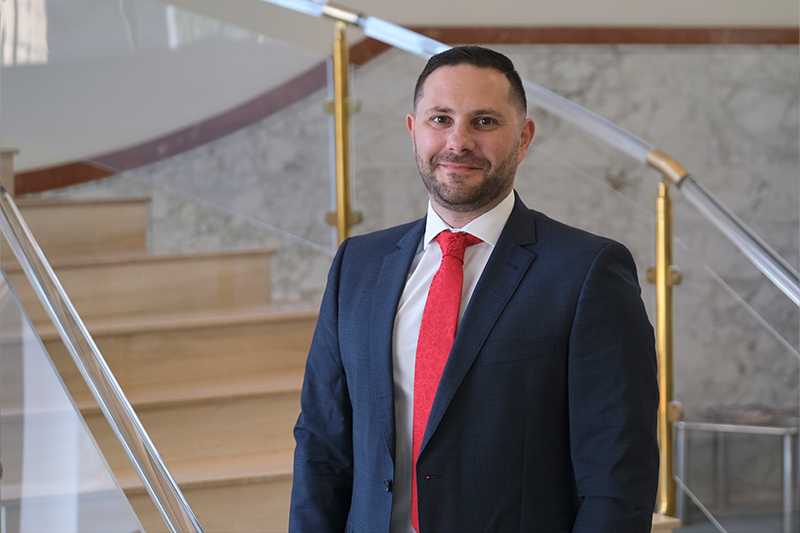