Honey Product
Brexit: The Show Will Go On
Share

Written by Glen Micallef, Head of the EU Secretariat at the Ministry for Foreign and European Affairs.

The real negotiations are about to kick off.

Following the recent elections in the United Kingdom, the Withdrawal Agreement was approved by the House of Commons on 24 January. This means that unless something extraordinary happens in the coming days, the UK will leave the Union on 31 January 2020 in an orderly manner – i.e. through the ratification of the Agreement concluded in October 2019. 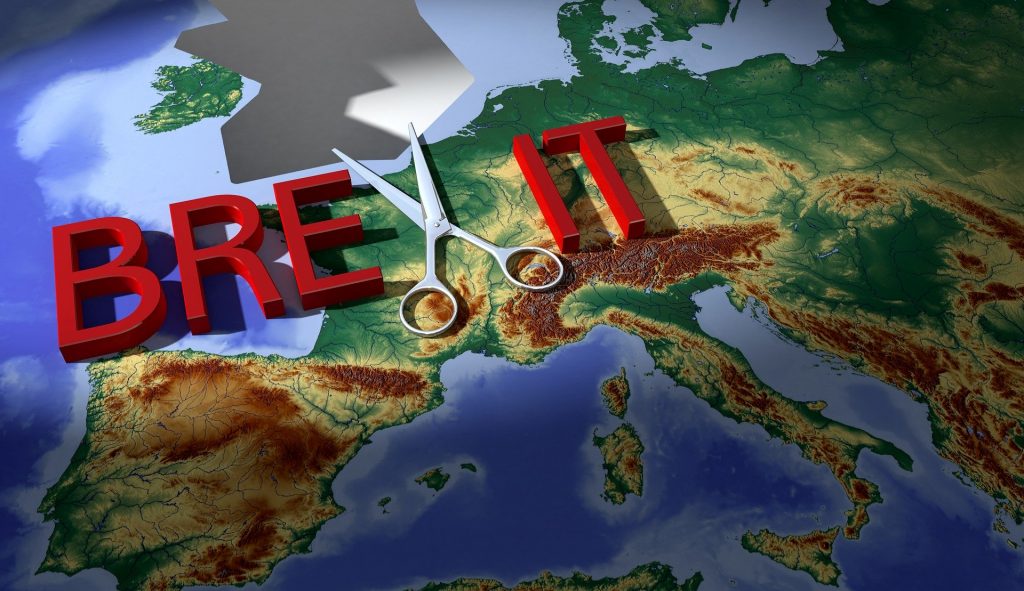 But this does not remove all uncertainty surrounding Brexit. It just contains it, for the short run at least – until the end of 2020.

This is because the Withdrawal Agreement, once it enters into force, has within it a transitory period where, although the UK will be considered as a third country, it will be considered as though it is a Member State. While it will be obliged to apply all EU legislation and rules, and be eligible for all benefits of membership, it will, however, not play a part in Union decision-making or institutions, essentially making it a vassal state.

This period is set to end on 31 December 2020, after which the future relationship would kick in, but there’s the possibility to extend it by another year or two if there’s an agreement between the UK and the EU on an appropriate contribution to the EU budget by July 2020.

Away from the provisions of this agreement and the premature statements made by some politicians on when it will end, this means that we will have a buffer period of at least 11 months where nothing changes with respect to movement of people, imports and exports, services and other areas, and which will constitute the trickier part of the negotiations.

First, Council will need to give the EU negotiation team a mandate – outlining clearly the parameters within which the team would be able to negotiate, the priorities and the way negotiations would be structured. Then negotiations will have to commence, presumably and most likely, in parallel, in a number of areas. Whilst throughout such negotiations, the Commission led by Michel Barnier will be representing the Union, there will be a lot of to-ing and fro-ing with Member States.

At this point, one needs to understand that there will be more than one agreement. Furthermore, contrary to negotiations that have taken place thus far, which were in areas of exclusive EU competence, some of these negotiations will be in areas where competence is shared between the Member States and the Union. This is an important distinction which means that the latter type of agreement would need to be ratified by the national parliaments of all Member States (some of which have more than one chamber or parliament).

Therefore, the third and final step in these negotiations, i.e. the ratification, promises to be the most challenging of all, especially in areas of shared competence.

To put things into perspective, the trade part of the agreement negotiated between the EU and Canada began in 2009 and only came provisionally into force at the end of 2017 – eight years later. Following this, there were challenges in the Courts of Justice on its compatibility with EU law, as well as criticisms on it being provisionally applied before all Member State Parliaments had the chance to ratify it.

To sum up on this, my two cents' worth is that we will be nowhere close to having an agreement which will be near to what both sides wish to have in a period of less than one year.  This is also why there needs to be work on contingency measures to kick in at the end of 2020 if the UK refuses to extend the transition further into 2021.

Finally, and more specifically on the impact on Malta beyond 2020, predicting this is difficult at this stage. And whilst we would want to have the closest relationship possible with the UK, much of that depends on the UK Government’s positions in the forthcoming negotiations. For instance, the level of openness from the UK’s end in relation to the mobility of people, how positions will shift, and the leverage used in different strands of negotiations remain to be seen.

Effectively, this means that, at national level, work must continue in parallel along four strands: