Since 1 January 2016, Mr Giordano was appointed as Head of Resolution. Having been instrumental in setting up the necessary structures of the function, he currently heads a multidisciplinary team and is the MFSA representative on the Single Resolution Board’s Plenary Committee.

Mr Giordano is also the Secretary to the Depositor and Investor Compensation Schemes, being responsible for the project implementation of a new electronic system which will enable analysis of data received from banks. 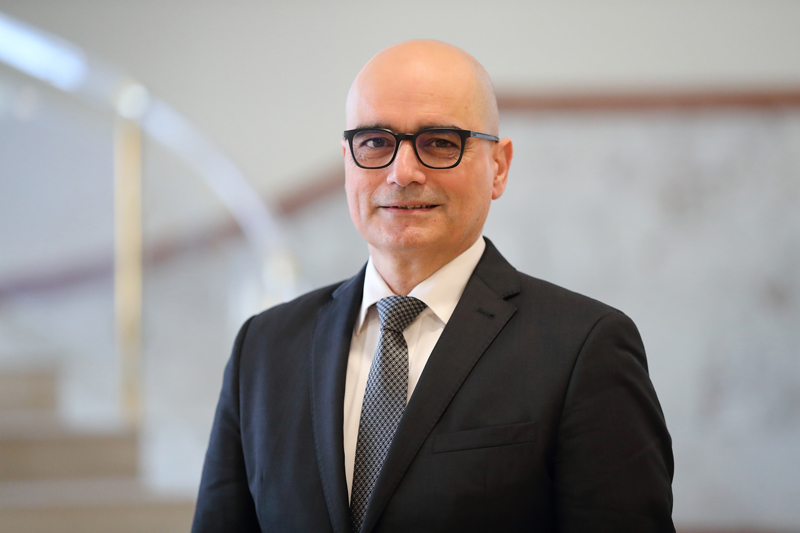 Follow us
Browse Topics
Useful Links
Visit the MFSA
Get in Touch
© 2021 MFSA All Rights Reserved
DisclaimerPrivacy StatementPrivacy NoticeUseful links FOI
Skip to content
We use cookies on this site to enhance your user experience. By clicking any link on this page you are giving your consent for us to set cookies.Ok, I agreePrivacy policy